Year Six have been learning about ‘Independent’, ‘Dependent’ and ‘Control variables’ in Science. To help the boys understand these variables they made up some experiments which they had fun photographing for this report. 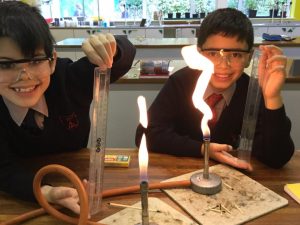 Henry and Jacob decided to see if different gas taps gave out more gas than others, by measuring the height of safety flames.

Tim, Hector and Barney tested if a geranium plant grew best in the fire bucket or the light outside or in a dark cupboard. 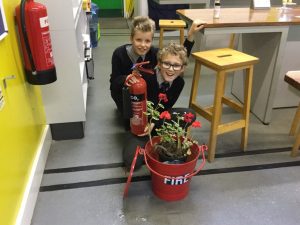 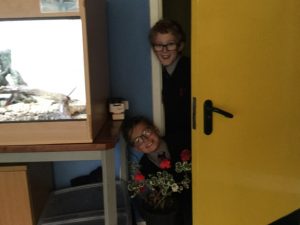 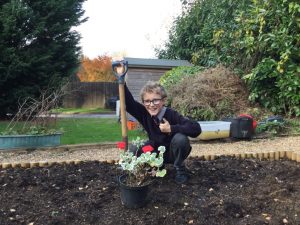 The ‘Independent variable’ was the amount of light and the ‘Dependent variable was how much the plant grew.  Some of the ’Control variables’ were how long the plant was kept in the experimental place and using the same equipment to measure the plants growth. 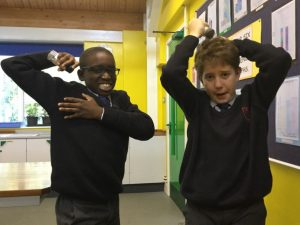 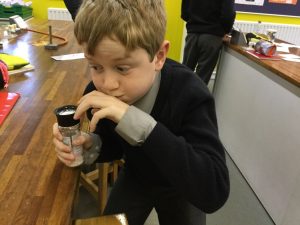 In light of our sadness at not being able to sing together, we are particularly happy to hear that the...

What a week we have had in Nursery!

Follow this link to see what we have been up to this week. Important Dates: 22 September (1pm) – School... 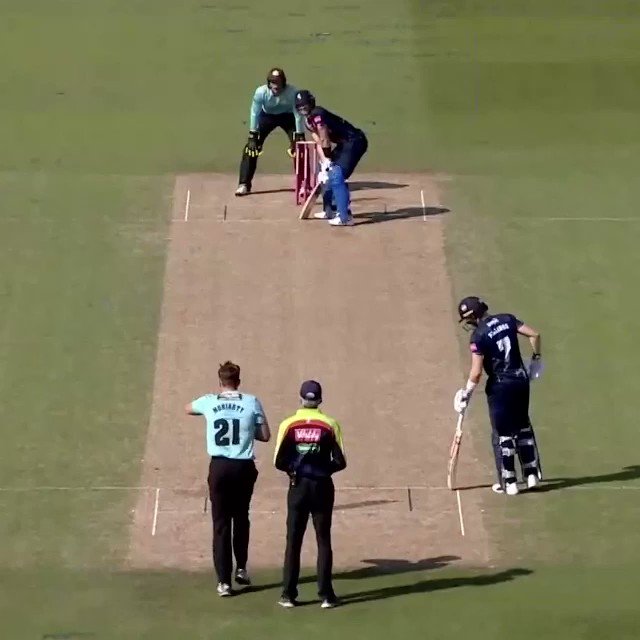 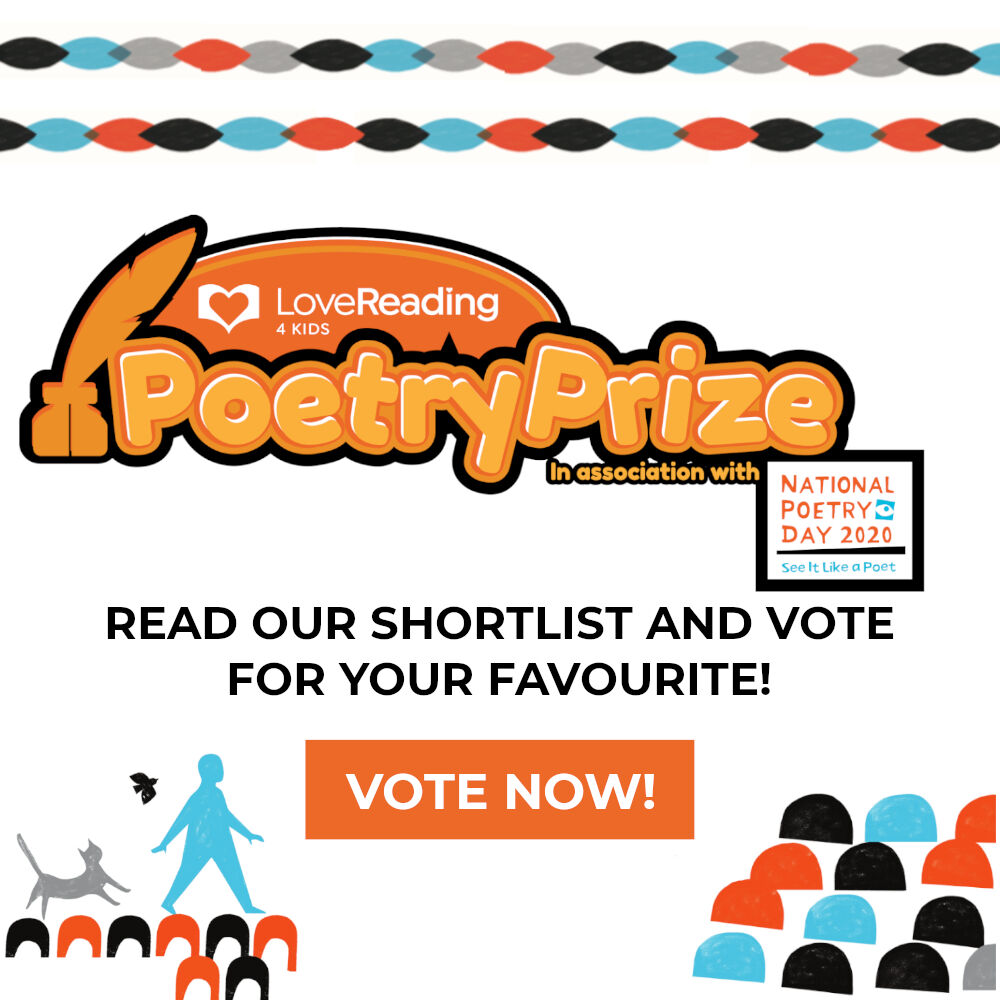 Our #shortlist for the LoveReading4Kids #PoetryPrize with @PoetryDayUK has been announced!

We're also offering you a chance to #vote for your favourite. Read the shortlist and have your say before the 25th September!

Thanks for this opportunity @WalthamstowHall and we recommend @thenewbeacon listen in to hear the wonderful @VOCES8 My reflections in HM blog this week we’re that we were missing the joy of singing! https://t.co/zET4RglrTK