Lieutenant Charles Hastings Pillman served with the 4th/7th Royal Dragoon Guards, Royal Armoured Corps. Their tanks were the first to go ashore on Gold Beach in the early morning of 6th June 1944, D Day. Charles Pillman did not survive that day.  It is believed he was killed having dismounted his tank. He was 23 years old.

Charles Pillman was the eldest of three brothers who attended The New Beacon. They all went on to Tonbridge. Their father was a famous Rugby international, capped for England 18 times who was awarded the Military Cross in the First World War. Robert, the youngest was also with the 4th/7th Royal Dragoon Guards and both he and Charles trained for the invasion at Barton Stacey in the New Forest. He was killed in a tragic accident 6 weeks before his brother landed in Normandy.Victor, the middle brother, died in 1952 from medical complications. Both parents survived their three sons; we can scarcely imagine the grief they had to bear.

Two Old Beaconians, Guy Howe and James Mitchell, went to Normandy for the D Day commemorations and laid a wreath on behalf of the school on the grave of Charles Pillman in Bayeux Cemetery.

The tribute says:
‘To the memory of Lieutenant Charles H. Pillman, old boy of The New Beacon, killed in action on Gold Beach  6th June 1944.
In gratitude for the supreme sacrifice made by you and the other 68 old boys of the school, who in  World War II gave your lives for our freedom’
Boys and staff, present and past
The New Beacon 6th June 2019 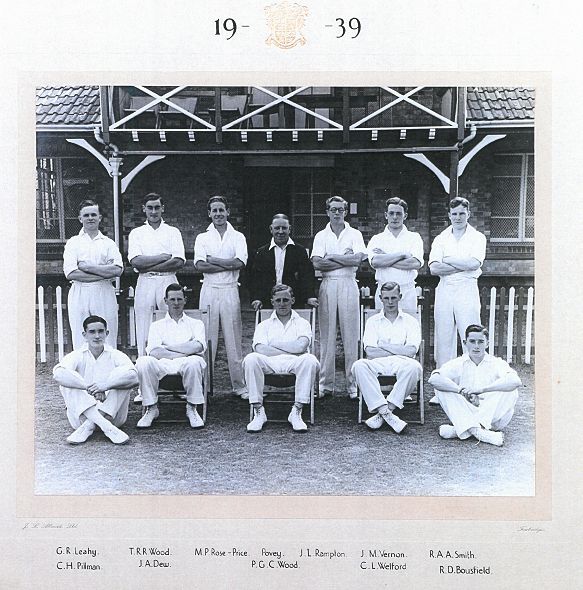 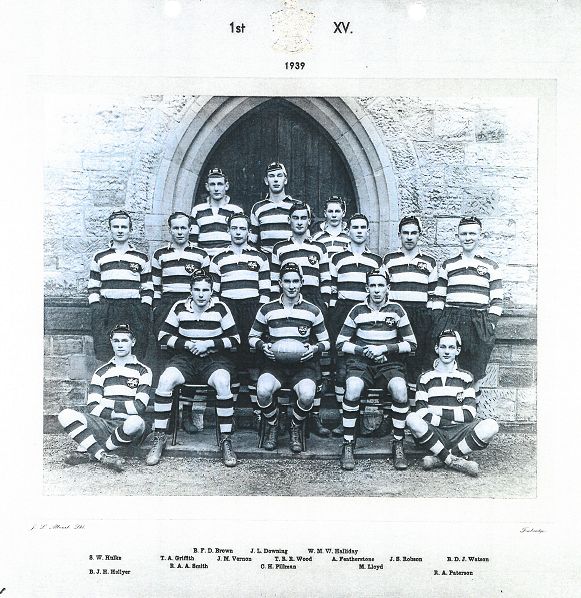 The boys in Reception have made an Ice Sun Catcher.  They collected items from the garden; different coloured leaves, twigs, berries and petals, etc and then placed them nicely into a... 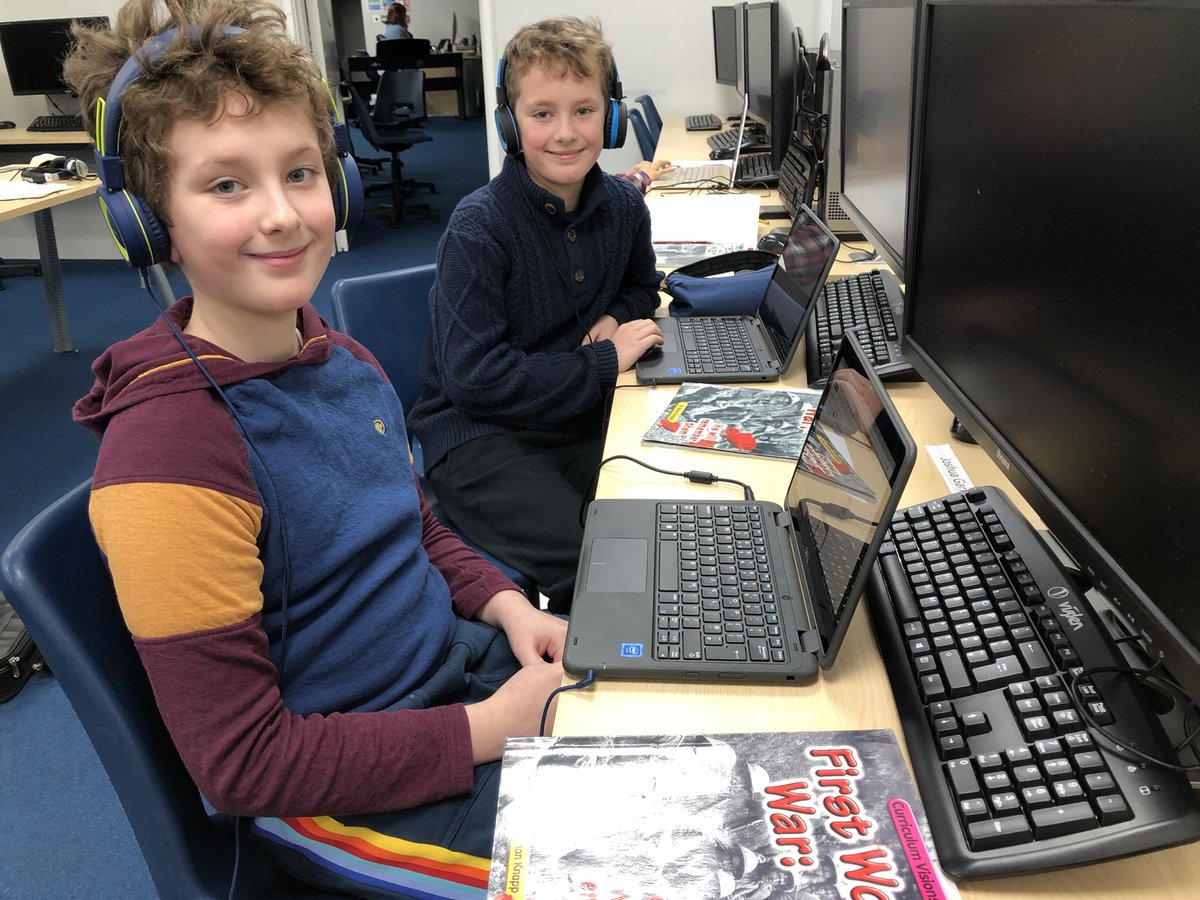 Feel very fortunate to have such a talented senior team working with me @thenewbeacon With fantastic teachers we’re all in this #together ! 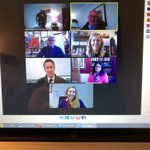 My turn this morning with the calm, professional supervision of Matron @thenewbeacon . Result received: she’s holding the negative swab! 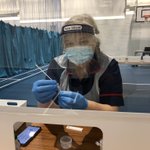