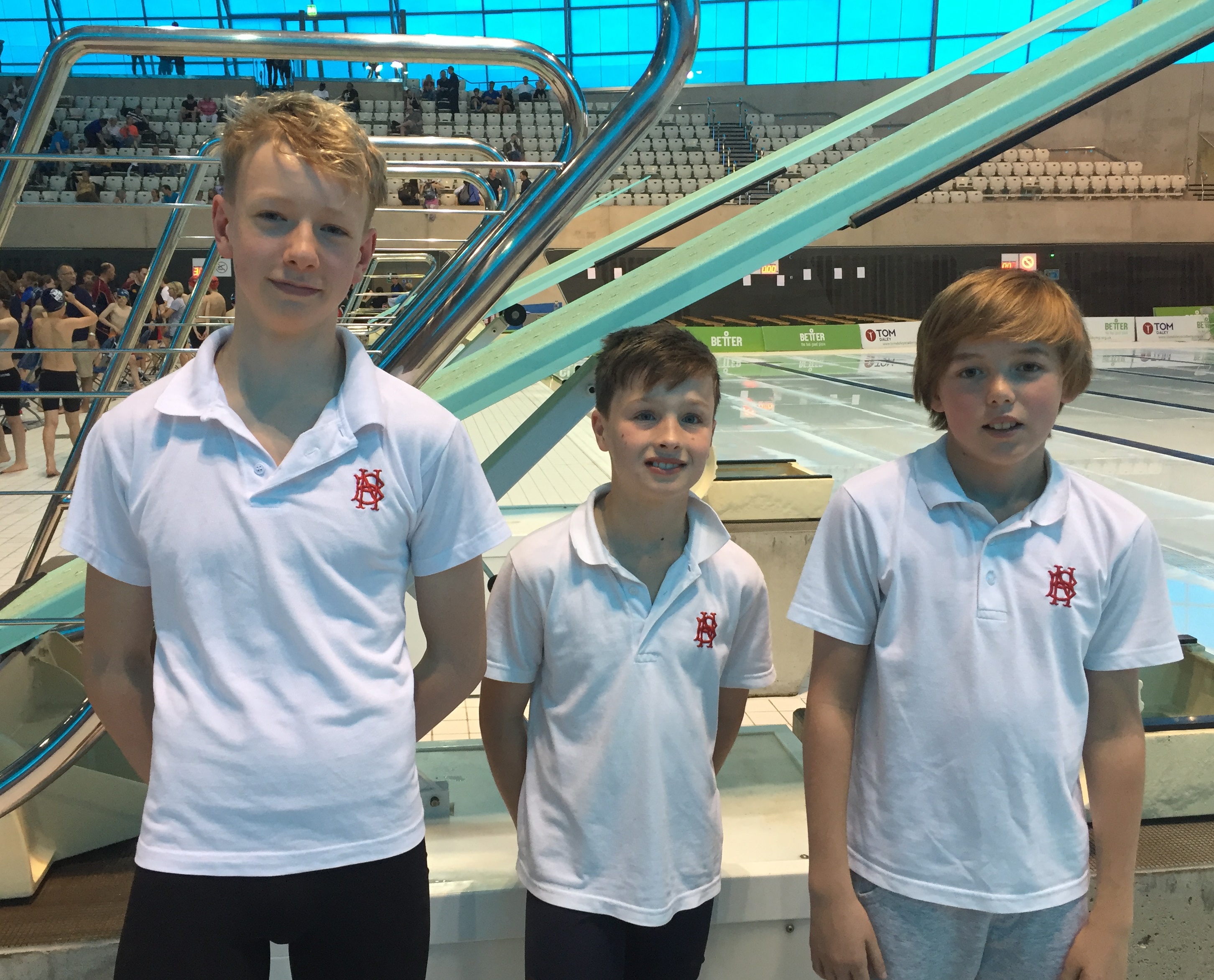 On Saturday 8 June The New Beacon 2019 IAPS swimming finalists travelled to The London Aquatic Centre where the boys competed in a mixture of team relays and individual swims. The top 20 schools qualify for each relay and individual event – a magnificent achievement given how many IAPS schools there are in the whole of England.

James F, Jonny V, Ignacio M, Joshua H, Joshua D & Robert K had waited incredibly patiently from the time the IAPS heats were held back in January and were raring to go for the finals!

The U10 team  stepped up first for the medley relay (Ignacio: backstroke; Joshua H: breaststroke; Joshua D: butterfly; Robert: freestyle) coming home in a great best time of 1.18.64 beating their previous best by 5 secs. This secured them a 17th place. 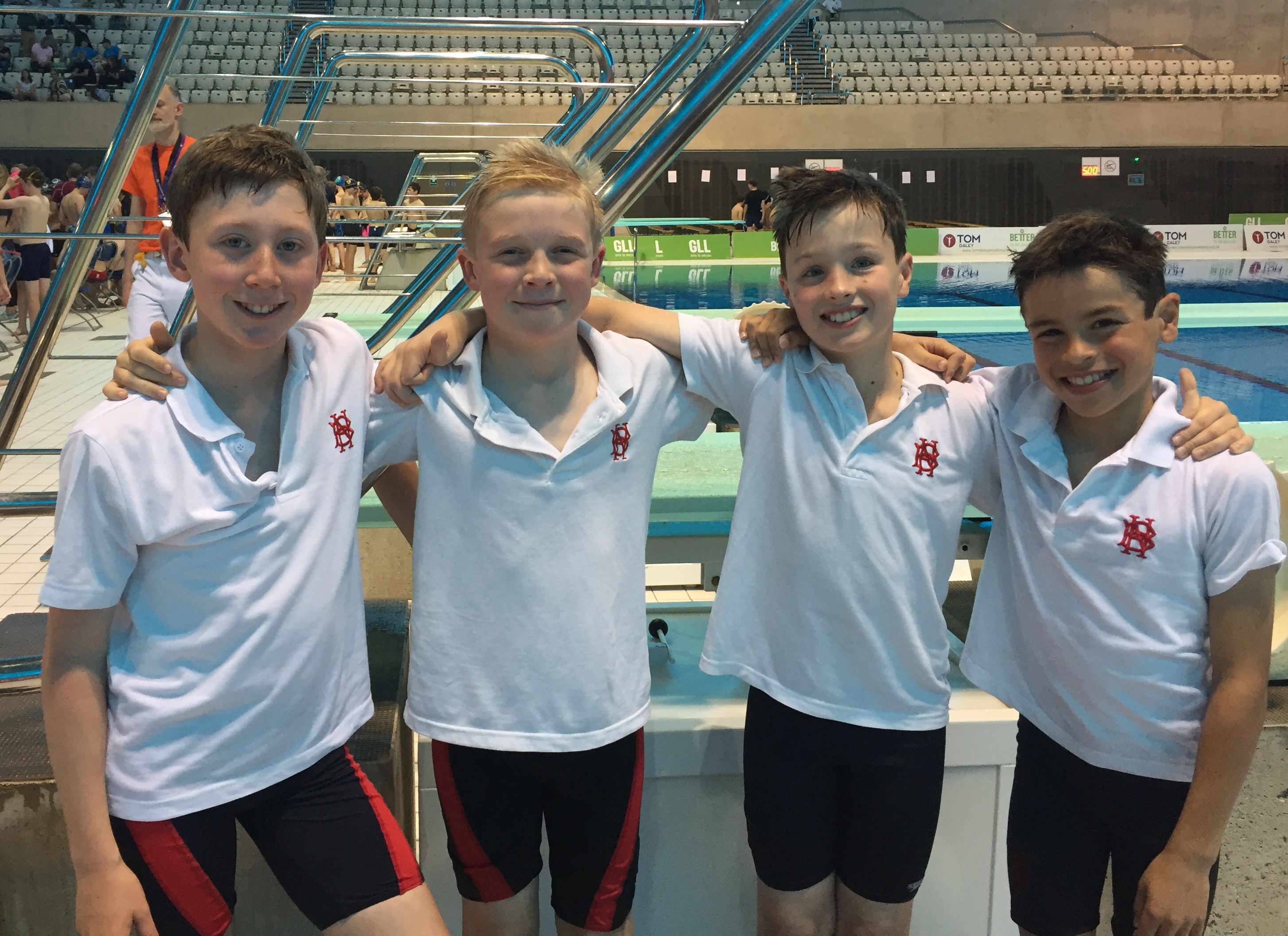 The relay races were then followed by the individual events. Robert K competed in the U10 25 metres freestyle swimming a great best time of 15.88. This secured him a 13th place,  just missing out on a place in the final. Next up was Jonny V competing in the 50 metres backstroke in a time of 36.78 and making first reserve for the final which placed him 11th overall. After a long wait for his heat, James F competed in the U13 50 metres freestyle swimming a best time of 28.03 placing him 5th fastest and a place in the final. Just over half an hour later it was James’ turn to swim again where he produced an outstanding best time again of 27.69 in a very close race – although James swam a lifetime best his final placing was 5th, only just missing out on a medal.

The standard of the IAPS swimming improves year on year (with many IAPS swimming records being broken in this year’s competition) but the whole New Beacon swimming team are to be congratulated for their excellent performances, best times,  fabulous all-round improvement and exemplary behaviour on the day. The team have demonstrated that by hard work and determination they can succeed in their sporting goals! 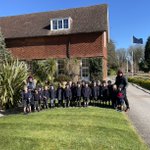 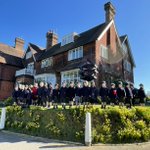 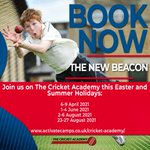