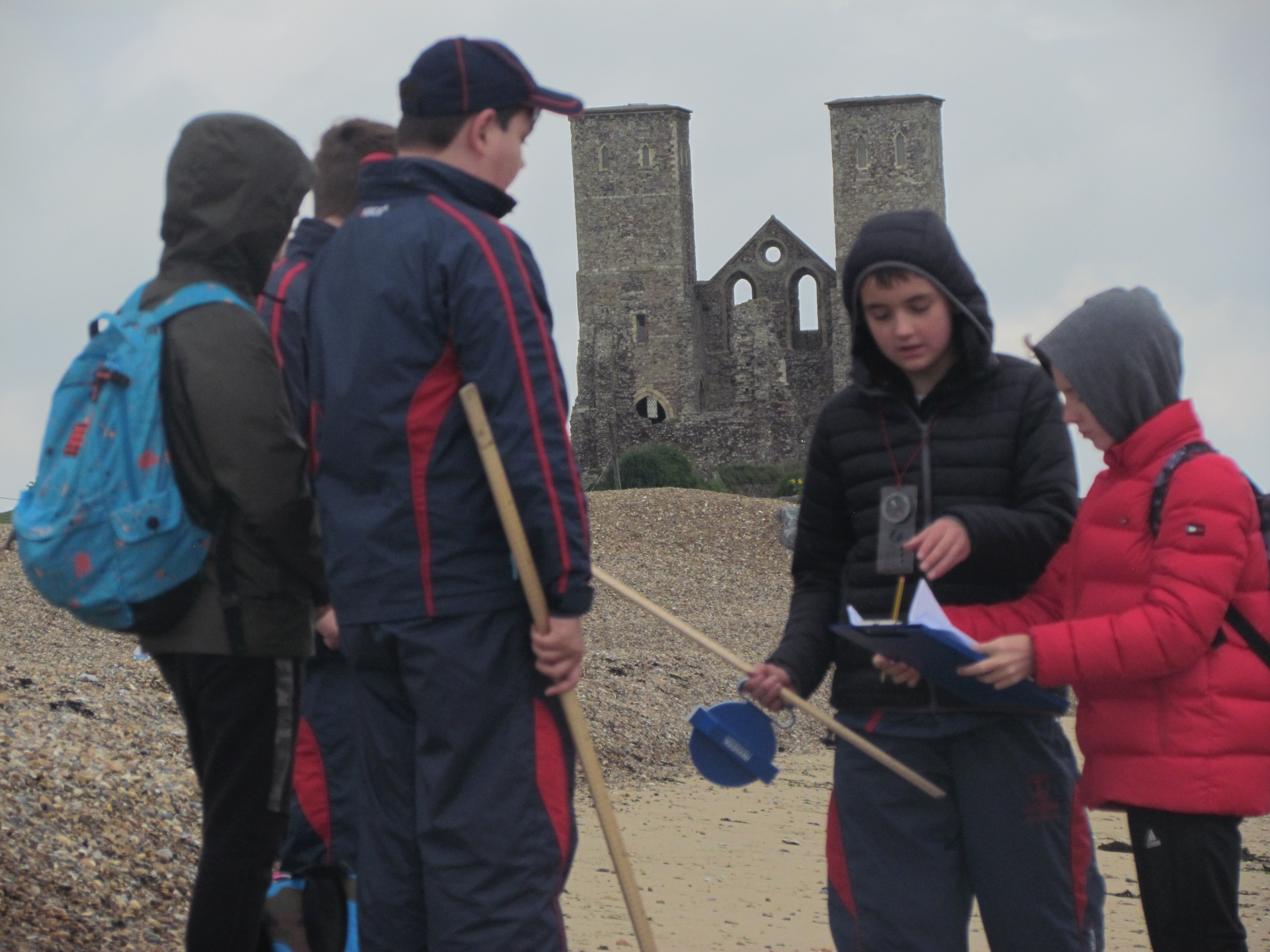 Year 7 was fortunate to dodge most of the showers over at Reculver for their coastal trip on Thursday, 13 June and the sun even made an appearance. The boys looked at the coastal processes (longshore drift) and features (cliffs and beaches) of the area, and the various land uses evident. A longshore drift practical was carried out by measuring slope angles with clinometers, and analysing pebble sizes and shapes, either side of groynes. We threw a tennis ball on string into the sea to show the wave movement along the beach; however the wind was coming in from the South West rather than the North East, so the ball just bobbed about in the sea! On the walk the boys saw how efforts, with sea defences, have been made to protect all that is special about Reculver. The boys saw the oyster hatchery, St. Mary’s church, Roman fort, farmland and caravan parks. Further out into the sea were sea fortresses, the Kent off shore wind farm and closer to the shore the bouncing bomb testing area. Certainly plenty of fine Geography and History was on display over at Reculver, which the boys found of great interest and relevance.

Please find below the final details regarding the forthcoming PGL trip, which will be taking place between Monday 5th and Wednesday 7th July.  With...

We are proud to invite you to view the Company Art Exhibition which is being shown in the Studio at...

We have arranged a visit to Sevenoaks Wildlife Reserve on Wednesday, 30th June.  The boys will take part in minibeast hunting...

Pre-Prep and Junior School @thenewbeacon returning from their woodland walk this morning. Just one small part of a busy #healthyliving week! 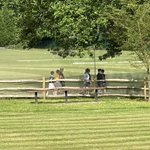 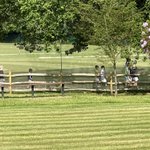 Y7 @thenewbeacon find a gap in the clouds for #SolarEclipse 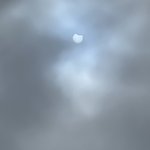 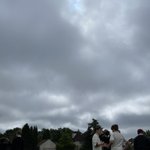