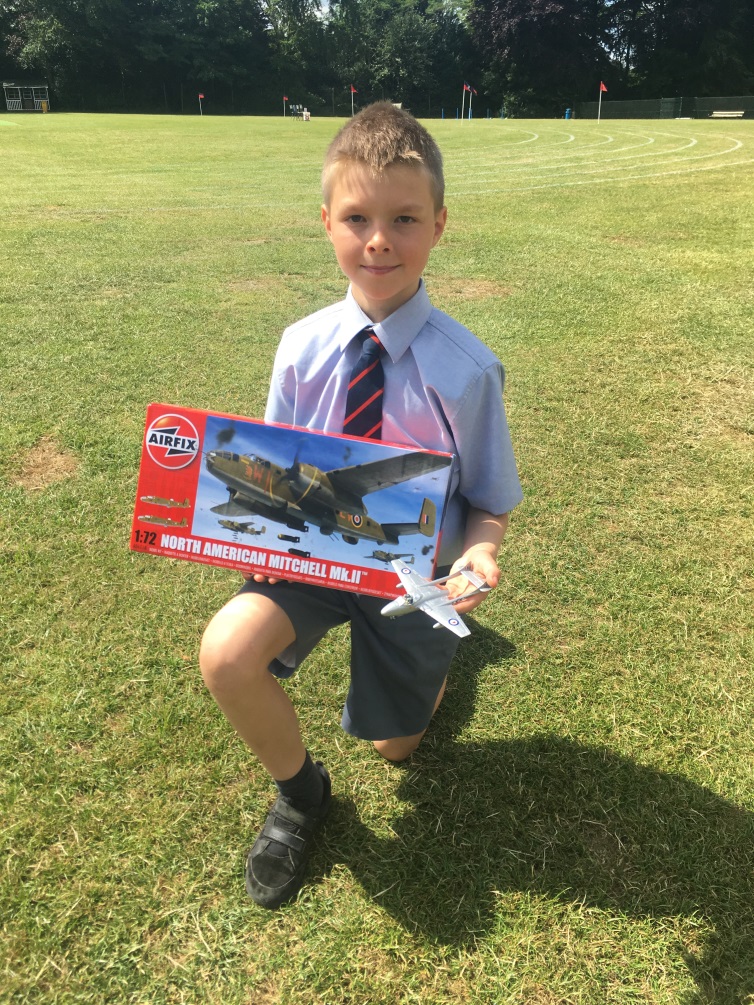 Numerous Year 5 boys have been a member of the model making club throughout this year, meeting on a Tuesday evening and spending a relaxing hour building Airfix model kits.

The club caters for all abilities, ranging from those who have never built a model before to boys who have a well-established fleet of aircraft on their bedroom ceilings. The models mostly follow a WWII theme which fits in nicely with the Year 5 History curriculum but all categories from aircraft, tanks and cars are built over the course of the year.

As is now tradition, the final meeting of the year culminates in a competition – the members of the club are encouraged to bring in the models they have made throughout the year to be judged by Mr Probert and a prize awarded for the best model. The focus is mainly on attention to detail, and this year it was Anton from 5C who won with his superb example of a deHavilland Vampire. His reward is the latest Airfix B-25 Mitchell WWII bomber which will keep him busy over the summer holidays!

Well done to Anton and all boys who have taken part in this fun activity over the course of the year.

Please remember that bookings for the Spring Term Activities/Clubs opens via SchoolsBuddy on Sunday, 5th December at 4pm – if...

Monday, 6 December 2021 Please remember that Year 8 will be going to Bluewater by coach on Monday for their...

Amazing #nativity this morning from Reception @thenewbeacon How do those children, TAs and teachers do it? #Christmas2021 starts with Reception nativity! 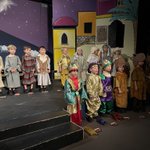 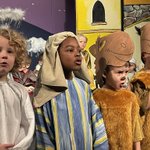 The New Beacon is thrilled and honoured to be included in @TheCricketerMag 's 2022 list of top 50 prep/junior schools for cricket. Love Learning, Love Cricket!