U10 A Team Scoop Plate Trophy 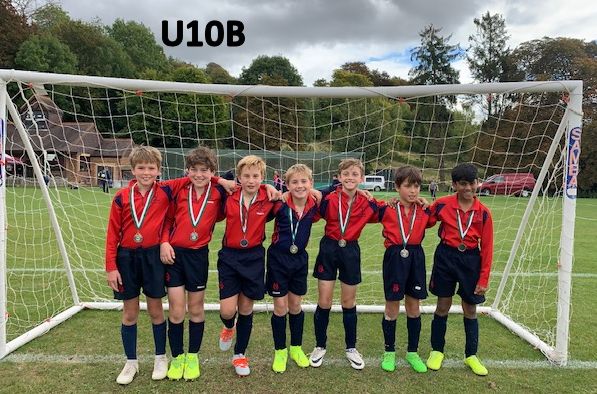 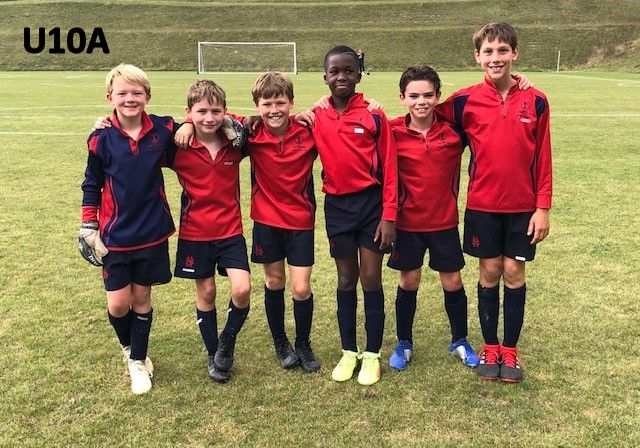 The U10As played in the annual St Michael’s 5-a-side football tournament on Saturday 28 September, and came away as winners of the Plate Trophy. A slow start saw the boys lose their first match (to Hazelwood who went on to win the tournament) so qualification for the cup was always going to be a challenge. However after gathering some momentum, they were able to make it all the way to the Plate Final, where they beat the hosts, St Michaels, by a 2-1 score line.

Well done too, to the B-team, who were losing finalists in their cup competition, suffering a ‘Golden Goal’ defeat against Rose Hill. 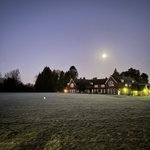 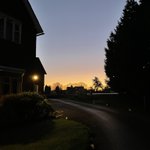