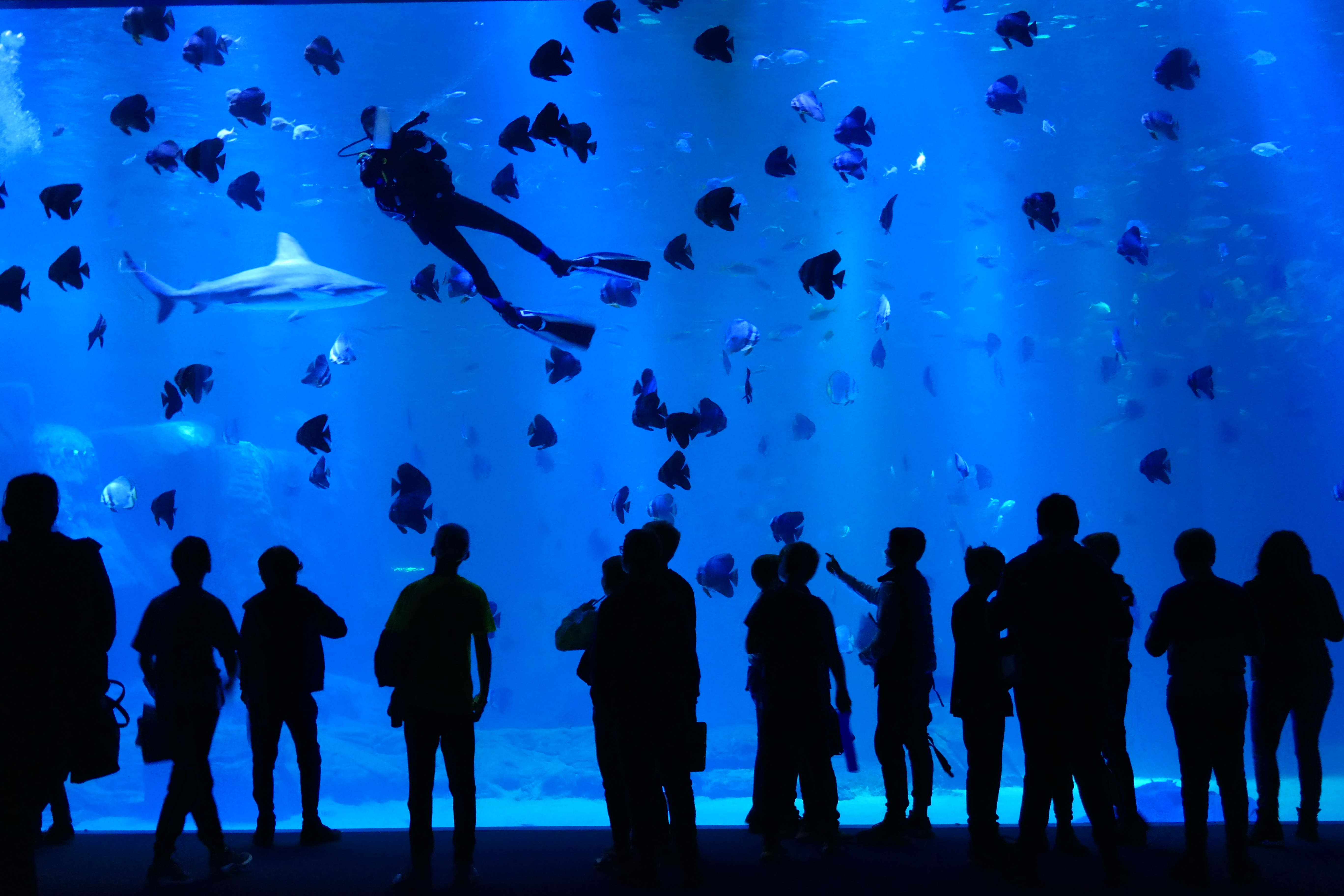 On Tuesday, 8 October, Year 8 set off on their French Study Trip to Le Touquet.  Here’s a list of some of the activites they took part in before heading home three days later.