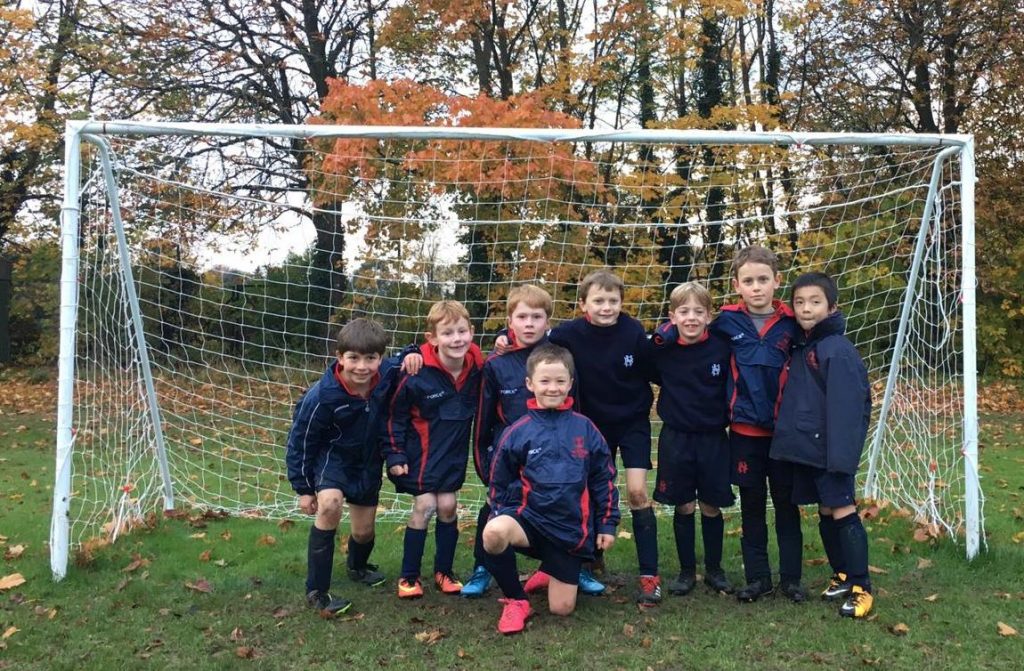 Wow…Words really can’t describe how proud I was of the boys on 8 November.

We went into this tournament to gain some experience as a team and and for the boys to have fun.

Our team was relatively inexperienced compared to the other teams we played. However, you wouldn’t have known this watching them. From the first whistle they were at it; superb workrate, tireless running, composed passing and clinical finishing. Each member of our team played brilliantly.

During the group stage we played four matches, winning three and narrowly losing one. This saw us get through to the final and play the winners of the other group, Hornsby House. We controlled the final and came through deservedly winning 2-0.

Not a bad way to start competitive fixtures for the New Beacon I’d say!  A huge well done to all of our fantastic team.