News from The Range

On Monday 11 November 2019 The New Beacon 1st IV travelled away to Holmewood House to compete in the first shoulder to shoulder triangular school match of the year against St Andrews and Holmewood House. 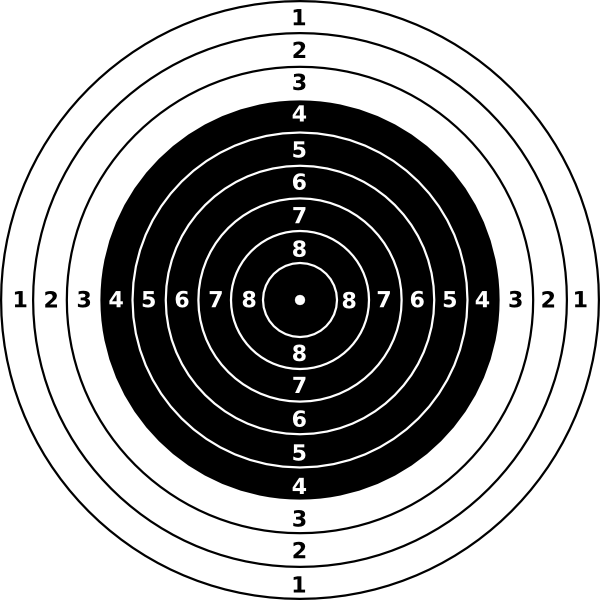 The boys all had some extra practicing and coaching at the Sevenoaks School Shooting Range on the Friday before the match and all of them were kindly loaned shooting jackets slings & gloves by Sevenoaks School to be used in the match on Monday. Having trained using the new equipment, the boys were much more confident about competing in this different discipline and hoped that the improvement would see a step change in the competitiveness of the school team.

Travelling to use an unfamiliar indoor range with different light conditions was something new, but the boys took it all in their stride after yet another new venue on Friday.

The boys competed very well and all beat their personal best scores for unsupported shooting on the day, which is all any coach can ask for, so the event was a personal success for all. The borrowed equipment from Sevenoaks School was a contributing factor, along with the very recent practice at Sevenoaks School.

The competition the NB boys faced was still some way beyond our current standards in the unsupported discipline but great progress has been made.

St Andrew’s Prep will be hosting the return fixture on Monday 2 March 2020.  Currently, the NBSRC Range is not practicable to host the Tonbridge Cup, so we are in discussions to see whether it might be possible to host a “Home Match” at Sevenoaks School Range for the summer fixture.

To re-iterate, all four boys in the 1st IV were a credit to themselves,1 with the whole team shooting their personal bests for ‘Unsupported Shooting’ (using a sling as opposed to resting the rifle on a support).

So we continue the trajectory to becoming a competitive unsupported team and have set an objective not to come last by the end of this academic year.

This week 4 teams will be competing to win back the PSRA’s Hammond Cup which is a competition open to all Prep Schools shooting 0.22 at 25 yards (supported).