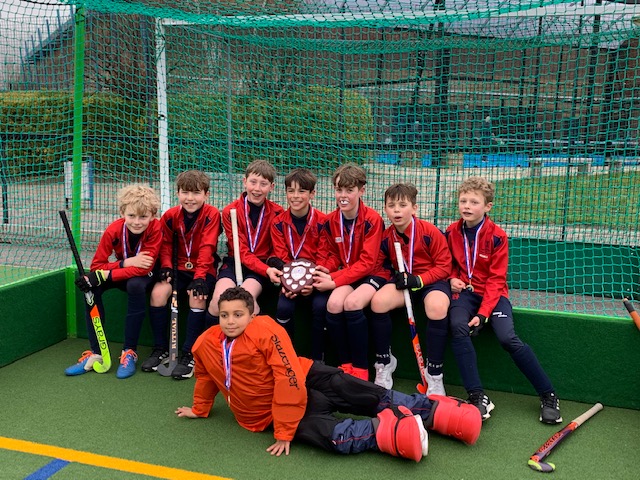 It was another memorable hockey day for the Under 11A Hockey team, and what an enjoyable day the boys had – even the parents who came to support them loved every minute of it. They proved that they are moving in the right direction, as they came fourth in their first tournament (the IAPS qualifier), and second overall in the Hurstpierpoint tournament. In their third tournament, on 11 March, they were crowned champions, but it wasn’t just down to luck, it was fully deserved and a reflection of their hard work! They topped their group, winning two games and drawing the other two, to progress to the semi-final and then on to the final, which they won 2-1. They played some outstanding hockey throughout the tournament, scoring 10 goals and only conceding 1.

Kindness is the quality of being friendly, generous and considerate to others and ourselves. Mindfulness is being conscious or aware...

World Book Day is on Thursday 4th March. To celebrate our love of books and reading the boys will be...

Rosie Hill, an independent book seller, will be holding a book fair for Pre-Prep and Junior School boys in The... 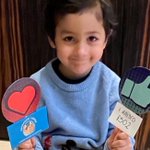 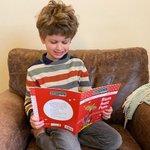 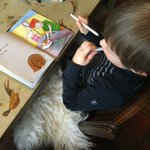 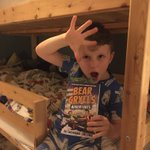 A HUGE well done to Phoenix in Reception who set himself the challenge of reading 10 books before #WorldBookDay2021 raising money for https://t.co/01hy8bb1QQ If you wish to donate to @newbeacon #fundraising for the #Sevenoaks Larder, click here: https://t.co/uWUgPJg7pk 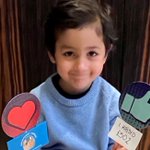 Thank you @wealdentimes for the opportunity for all to 'Meet the Head' @HMnewbeacon #schools #education #iaps #Sevenoaks - and a reminder for our next Open Morning on 12th March too. https://t.co/k3UFYeF7xq https://t.co/PL923m9KkN