Under 11 6 aside IAPS runners up

The Under 11 Colts A 6-a-side had an amazing cricket day competing with 11 other schools from the region. They came top of their group with top points! The first two matches were very tight, winning by only 2 and 1 run. Their performance in the final group stage was top class, winning by 18 runs! We were the only team to achieve maximum points in the group stage, so we played the fourth placed side in the semi-final. We were winning so comfortably but made it hard for ourselves in the last over, and just managed to win by 3 runs 64-61. And then came the final; unfortunately, we didn’t score enough when batting, only managing 45 runs so we made it very hard for ourselves. In the end, we only lost the match on the final ball! So, I think they have done amazingly well. IAPS cricket tournament runners-up, what a great achievement. 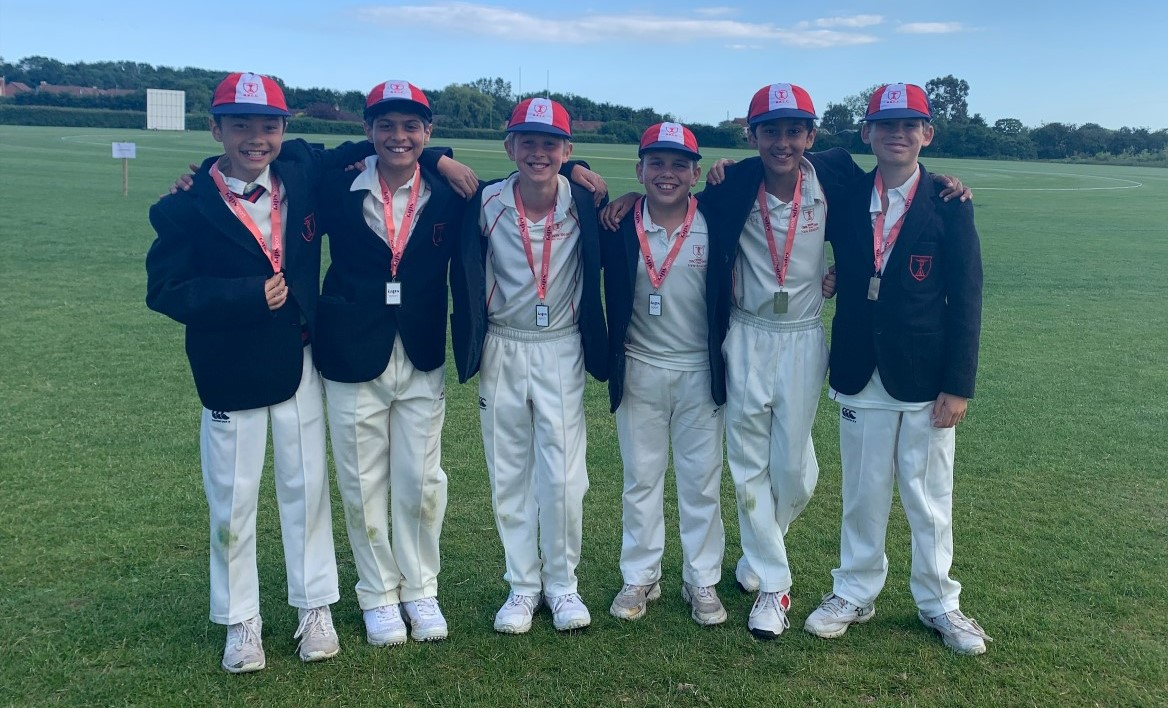 Leo, formerly of @thenewbeacon, a talented young man but this skill news to me. Keep your eye on the road, Leo! https://t.co/inKnDt7BF5